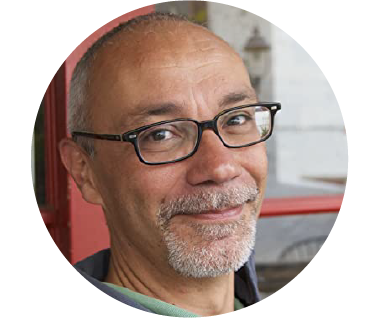 Massimiliano Tarozzi holds the UNESCO Global Citizenship Education in Higher Education Chair at the University of Bologna. He is Full Professor of General Pedagogy at the Department of Sciences for quality of life, University of Bologna, Rimini campus, where he directs the research center on Global Citizenship Education that he founded in 2017. He was Co-Director of the Development Education Research Centre at the UCL Institute of Education and is Coordinator of the Academic Network on Global Education and Learning (ANGEL), an international network of researchers on the topic of global citizenship.

He has taught Global Citizenship Education in various courses both in Italy and abroad and has been invited as a visiting professor at various international universities including UCLA, Seattle, Harvard, USP São Paulo, Normal Beijing University, UCL Institute of Education. He regularly advises UNESCO on global citizenship education.

Outside the university he worked for an Italian NGO for the protection of children as head of the educational area and then as a consultant for various NGOs. He has collaborated with various local authorities covering, among other things, the role of President of the Education and School Institution of the Municipality of Bologna, which managed for three years the educational services for early childhood and adolescence. 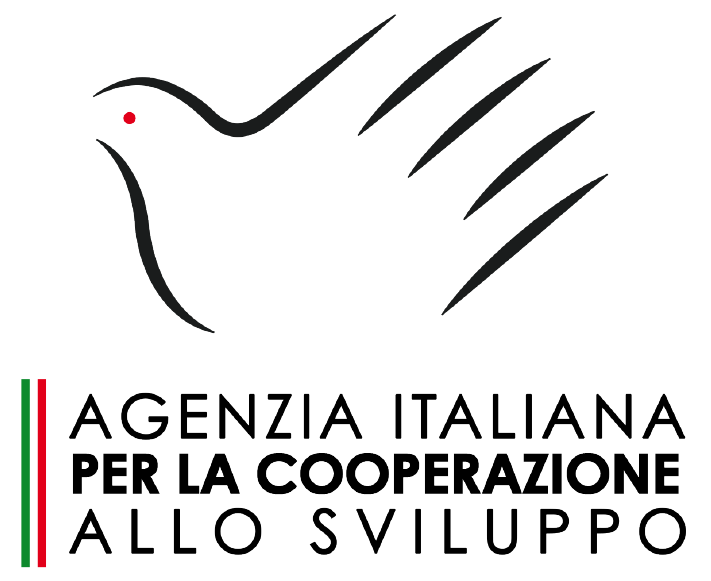